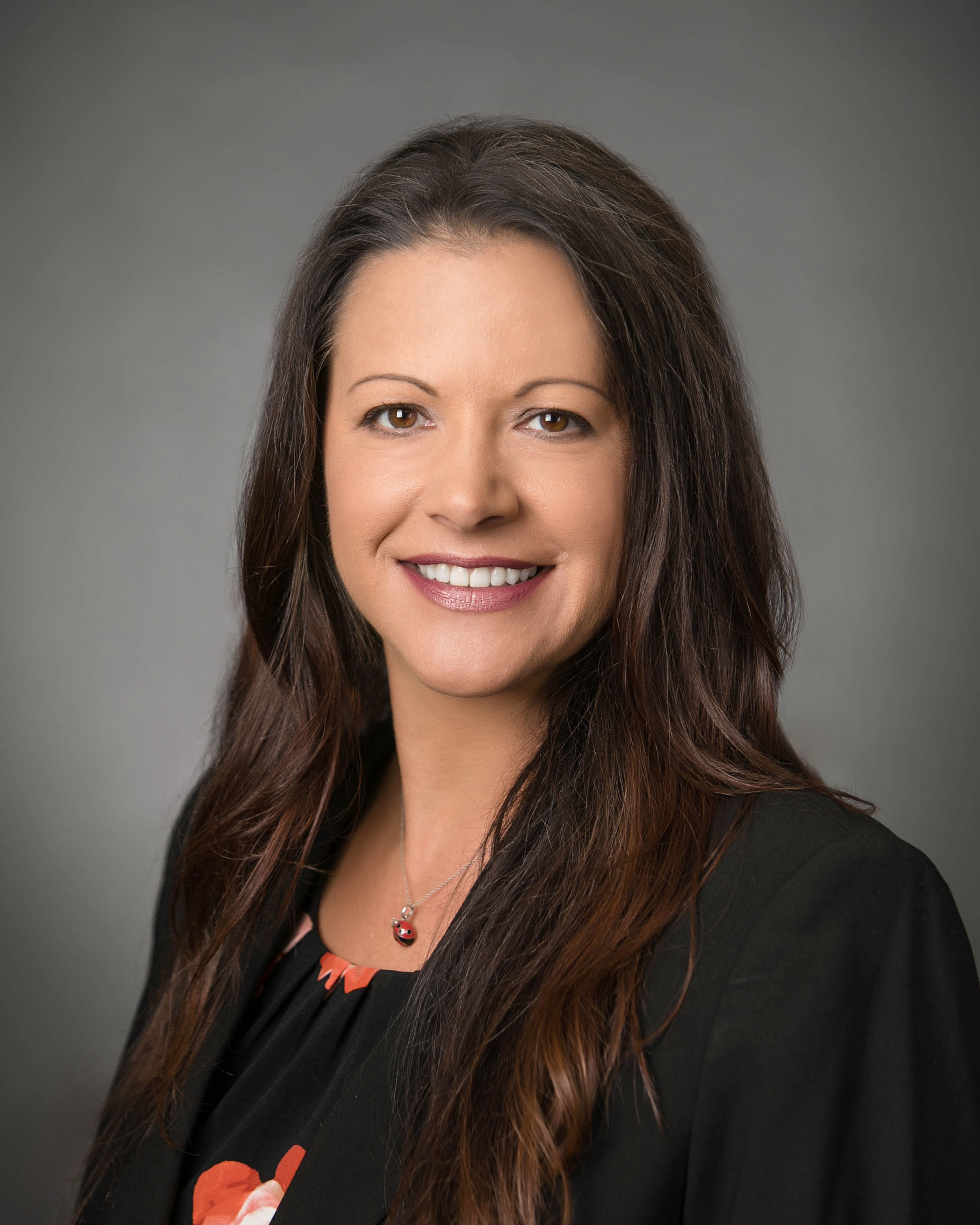 Ms. Sahnd is the Office Manager at Governmental Advocates, Inc., having joined the firm in 2012. Prior to joining Governmental Advocates, Ms. Sahnd worked as the Office Manager for another Sacramento Law/Lobbying firm, as well as the Manager of the office building owned by the firm. Prior to that, Ms. Sahnd was the Purchasing Manager, Corporate Sales Trainer and Lead Product Inventory Control Manager for a Sacramento-based manufacturing company.

Ms. Sahnd studied at Berkeley City College (BCC) with an emphasis in Political Science and Math. Ms. Sahnd lives in the Sacramento community of Wilhaggin East with her husband and daughter, their Rhodesian Ridgeback and two rambunctious Russian Blues.

Governmental Advocates is a premiere, bi-partisan, lobbying and political consulting firm in Sacramento. Founded in 1979, our long history representing business, finance, government, non-profits and trade associations, means that we are uniquely situated to help our clients achieve their political objectives.