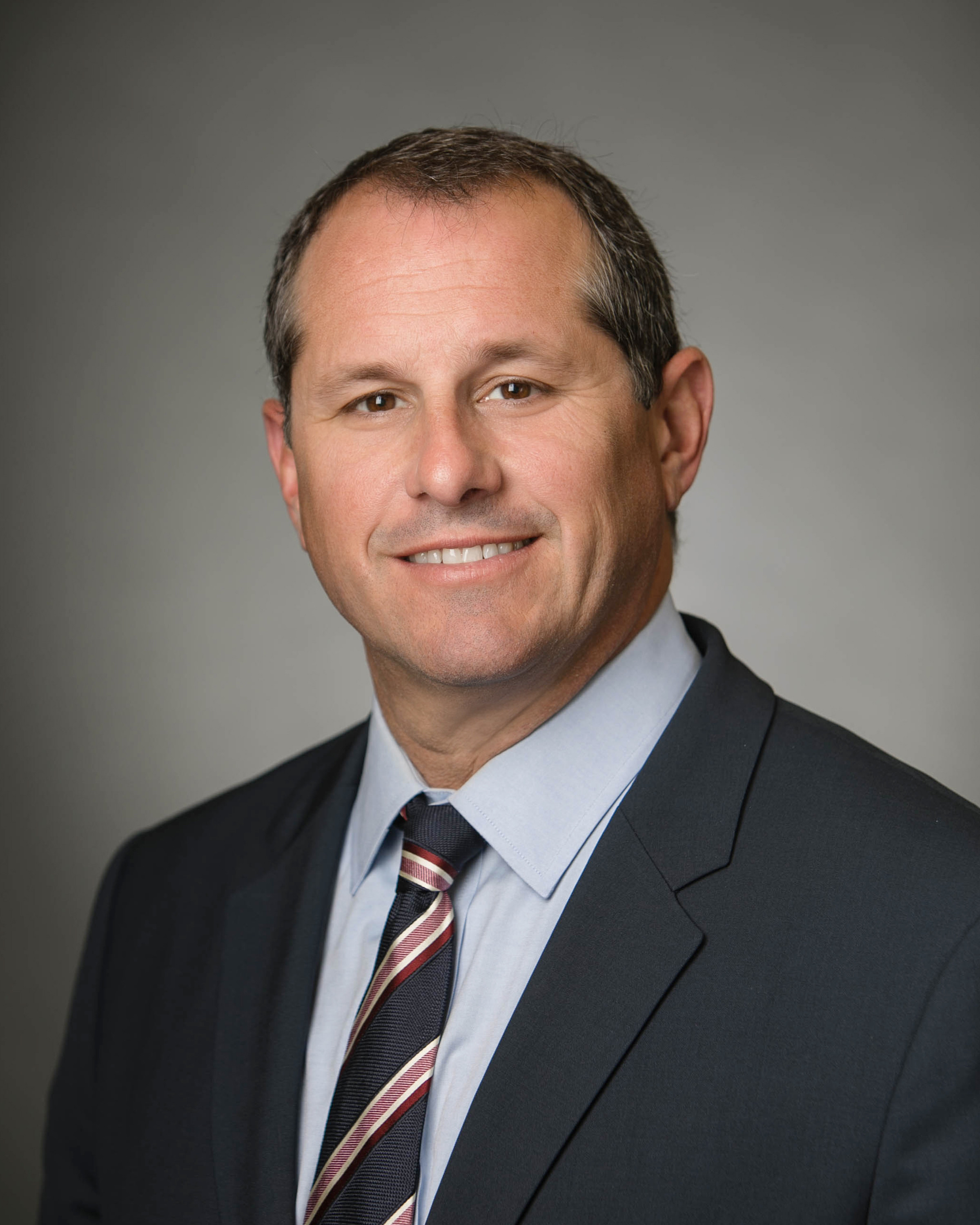 Prior to joining Governmental Advocates, Mr. Govenar served as Deputy Press Secretary to a former Speaker of the Assembly and held the same position for a former Senate President pro Tempore. In his professional capacity Mr. Govenar was also a Consultant to the Chairman of the Senate Democratic Caucus, was a Consultant at Nelson Communications Group, a statewide public relations firm, and served as Director of Communications for the California Inaugural Committee for Gray Davis.

Mr. Govenar graduated with a Bachelor of Arts degree in Speech Communications from California Polytechnic University at San Luis Obispo.

Mr. Govenar lives in Sacramento with his wife, two daughters, and their golden retriever.

Governmental Advocates is a premiere, bi-partisan, lobbying and political consulting firm in Sacramento. Founded in 1979, our long history representing business, finance, government, non-profits and trade associations, means that we are uniquely situated to help our clients achieve their political objectives.